Keep Calm and Breathe On: The Science of Pranayama 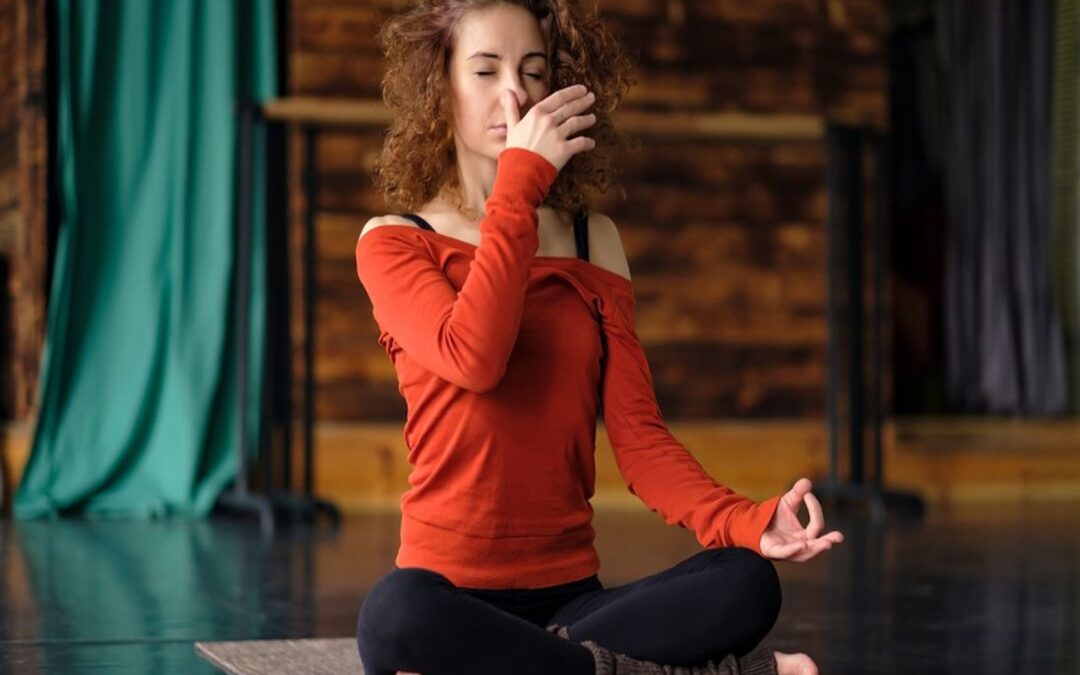 Our internal life force is called prana. The science of pranayama focuses on harnessing this life force through concentrated and rhythmic breathing. It is a pretty obvious fact that breathing is the key to life. Our breath is what sustains us. If its stops so does our heart. Thus it is only logical that breathing has a certain level of capacity to enrich our lives. The Fourteen distinct types of pranayamas are listed here:

Once yoga hit the mainstream there has been a lot of speculation surrounding the science of pranayama. Often it helps when we take a closer look at the technicalities behind the exercise. Breathing, just like all other processes in our body is a synchronized movement of several different components. In particular, we can pinpoint the movement of the diaphragm and the intercostals muscles of the chest.

Let’s take a look at yogis apply the science of pranayama:

Deep breathing goes a long way to enhance the intake of the oxygen supply in our body. The slowing down of the heart rate helps achieve the same. It means we take less number of breaths. Breathing can be cut down up to one-third of the standard rate and induces lowered blood pressure as well as relaxation of the body.

Hypertensive patients have a tremendous benefit from practicing yoga. The blood pressure reduction due to pranayama has an immediate effect on the autonomic neurological function.

The science of Pranayama reduces stress by giving the body relaxation. It directly converts into the improvement of your mood. The quality of life of people who regularly practice pranayama is very high compared to those who are not in touch with yoga.

Yoga is trendy among people as a method to stay fit and even lose weight. What most people do not realize is how much the breathing exercises play into it. Pranayama increases the body’s metabolism and ensures that the digestives system works smoothly as well.  It’s very common for people to feel revitalized and energized after practicing pranayama.

The relation between yoga and Ayurveda has always been evident to those who were open to it. Pranayama also shows some anti-aging properties as well. Get younger and glowing skin by regularly practicing these breathing exercises and combining them with Ayurveda – an ancient medical science. Pranayama also reduces insomnia and fatigue.

Practicing pranayama increases the balance of hormones in our body and also makes sure that high level of endorphins saturates into our systems. It makes us stress-free and happy. Especially, in a place like Thailand which creates the perfect setting to let go of your stress, you can reap the complete benefits of yoga. Our consciousness breaks out of the chains forged by negative emotions like greed, depression, arrogance, and anger.

Pranayama is just a single part of the intricate network of yoga. However, the science of pranayama is so profound that the evidence demands to see the light of the day.

Just take a decision to regularly practice pranayama for the next few months and witness the results for yourselves. Once you realize its potential, make a trip for Yoga TTC in Goa. You will certainly find your calling in helping people find solace in yoga.