He embarked on his yoga learning journey in 2016, and in 2017 Rajat received a one-year diploma in yoga and naturopathy.  He is a resident of Uttarakhand, so in his childhood, he did all the karma yogic work in the village, which worked to provide him stability during yoga education.  During the Yoga Yatra, Rajat got the opportunity to learn Yoga twice under the guidance of Yoga Vidya Guru Swami Ramdev and in the year 2019 he took the form of Yoga under the guidance of Shri Praveen Guruji and completed 200 hours of YTTC.  He has completed his graduation in Yoga from Uttrakhand open university. During this entire time, Rajat has taught Yoga to international students in Rishikesh, Kerala, Bangalore and Nepal at Rishikul Yogashala, and currently for the last 2 to 3 years he is working in Triguna and Alakh Yoga.  Is.  He is proficient in taking classes in traditional Hatha Yoga, Ashtanga Vinyasa Yoga, Adjustment Alignment, Pranayama and Naturopathy, and is currently pursuing higher education in Yoga and trying to learning more depth knowledge. 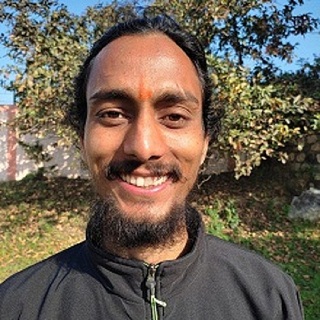 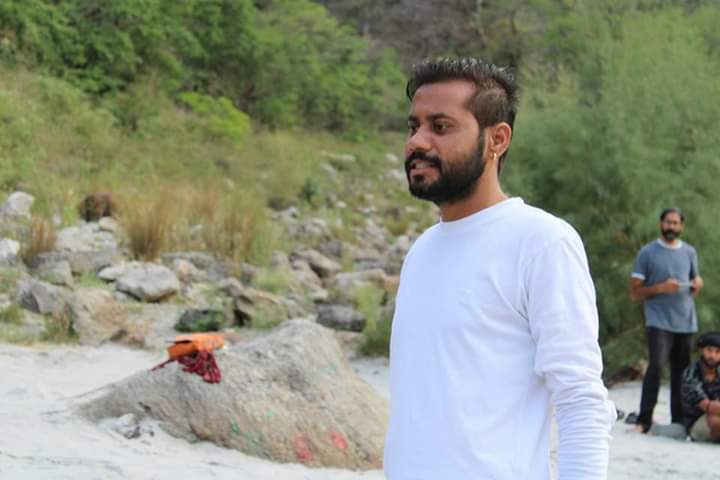